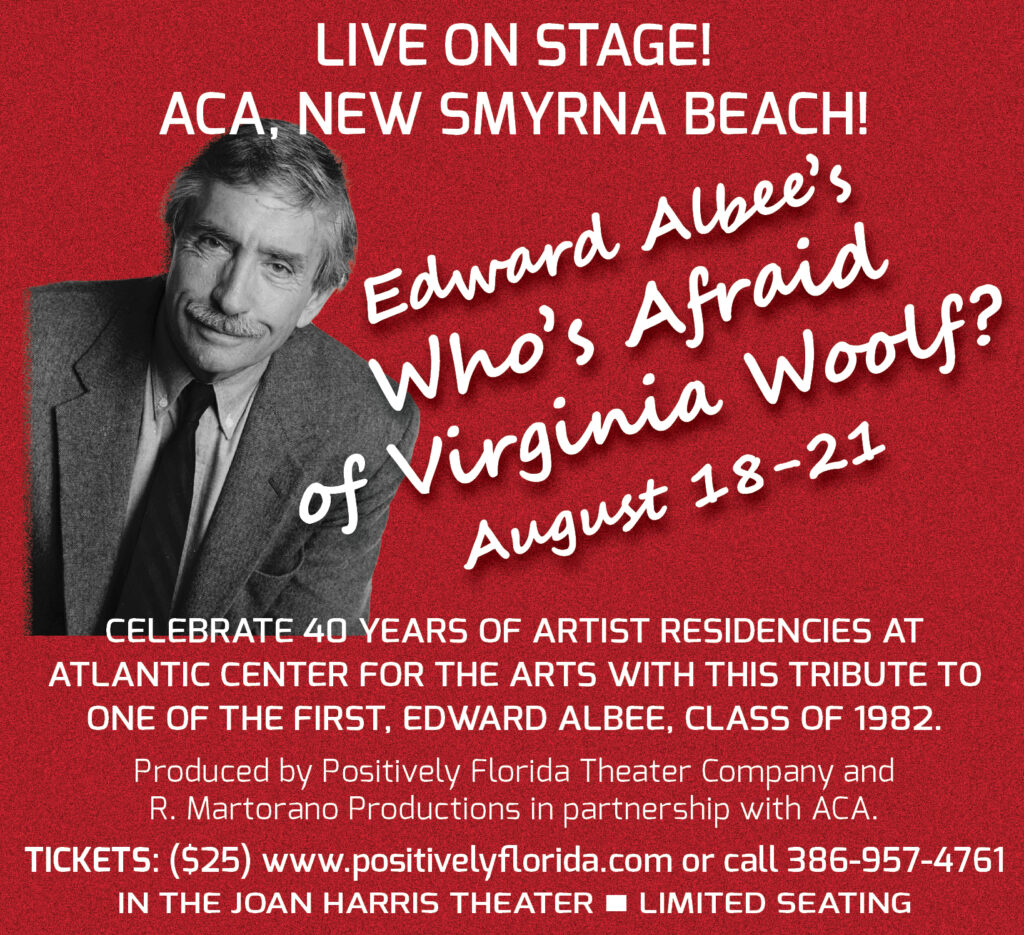 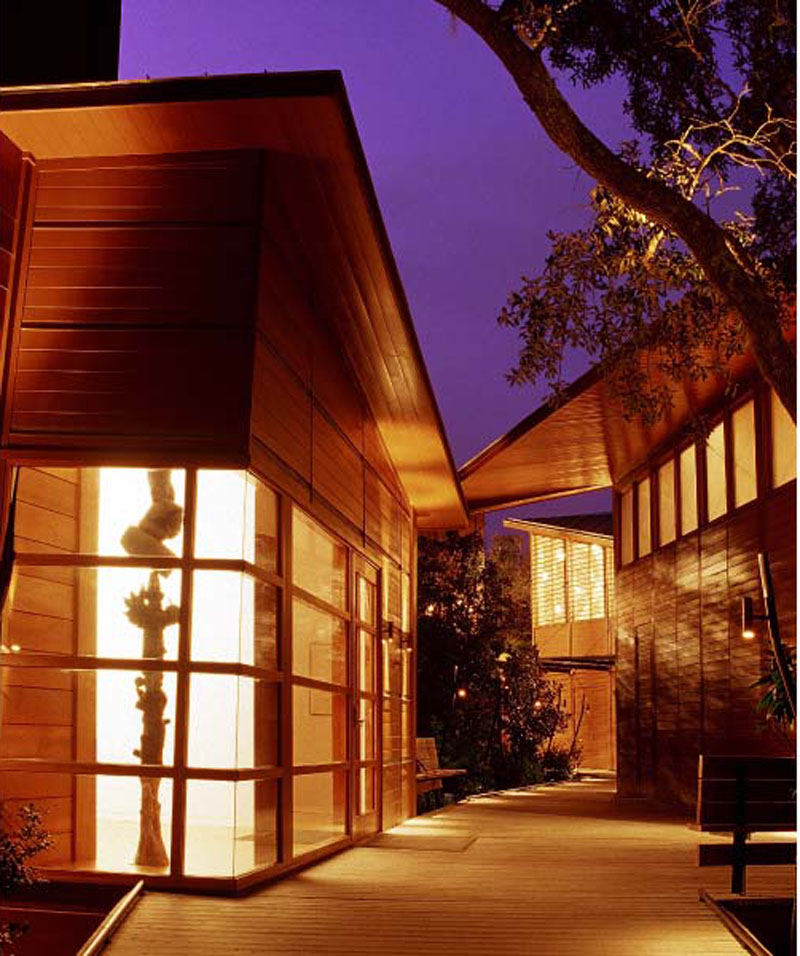 WHO’S AFRAID OF VIRGINIA WOOLF?
By Edward Albee
The play that established Edward Albee as a major American playwright.
“This is a Big One.” — NY Journal-American.
“… a scorching, scalding, revealing and completely engrossing drama.” —Women’s Wear Daily.
“… a brilliant piece of writing.” — NY Herald-Tribune.
“… watching Albee’s play, I was reminded that there was once a Russian work called An Optimistic Tragedy. That title could be applied here …” The Guardian

George, a professor at a small college, and his wife, Martha, have just returned home, drunk from a Saturday night party. Martha announces, amidst general profanity, that she has invited a young couple—an opportunistic new professor at the college and his shatteringly naïve new bride—to stop by for a nightcap. When they arrive the charade begins. The drinks flow and suddenly inhibitions melt. It becomes clear that Martha is determined to seduce the young professor, and George couldn’t care less. But underneath the edgy banter, which is crossfired between both couples, lurks an undercurrent of tragedy and despair. George and Martha’s inhuman bitterness toward one another is provoked by the enormous personal sadness that they have pledged to keep to themselves: a secret that has seemingly been the foundation for their relationship. In the end, the mystery in which the distressed George and Martha have taken refuge is exposed, once and for all revealing the degrading mess they have made of their lives. 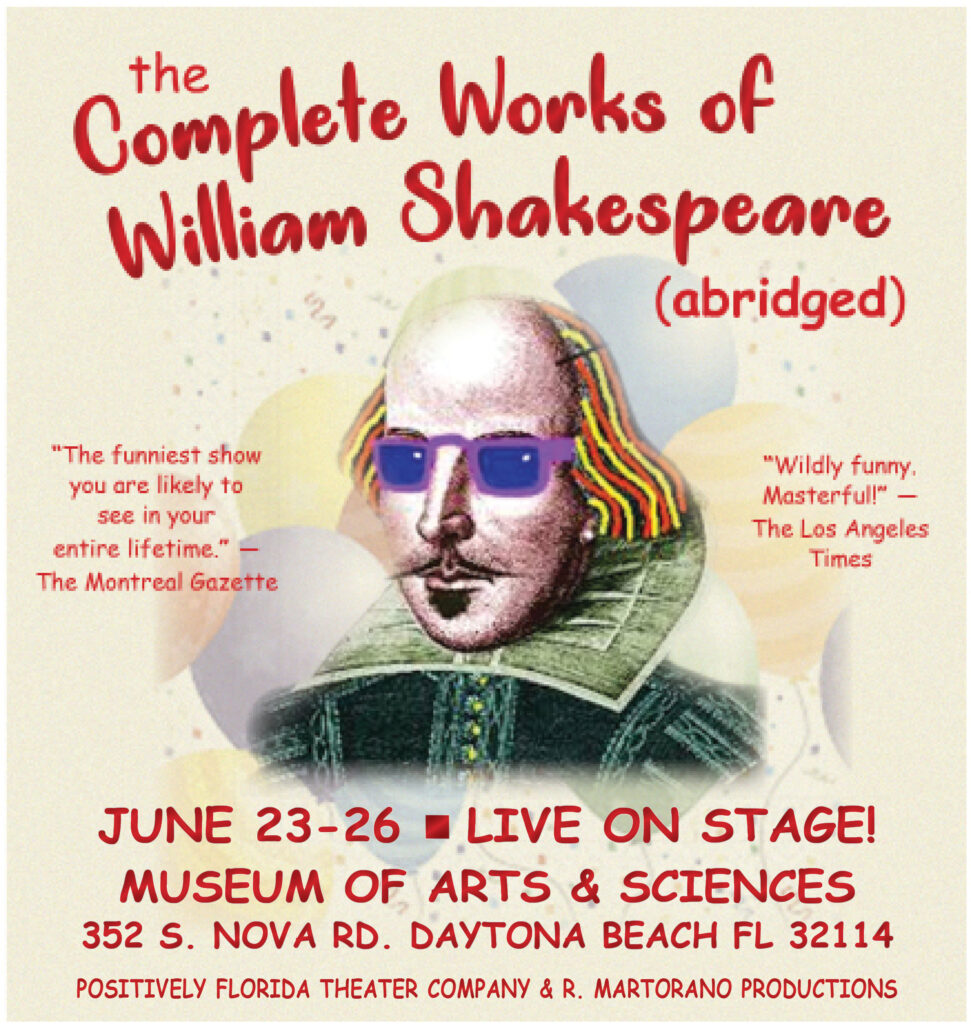 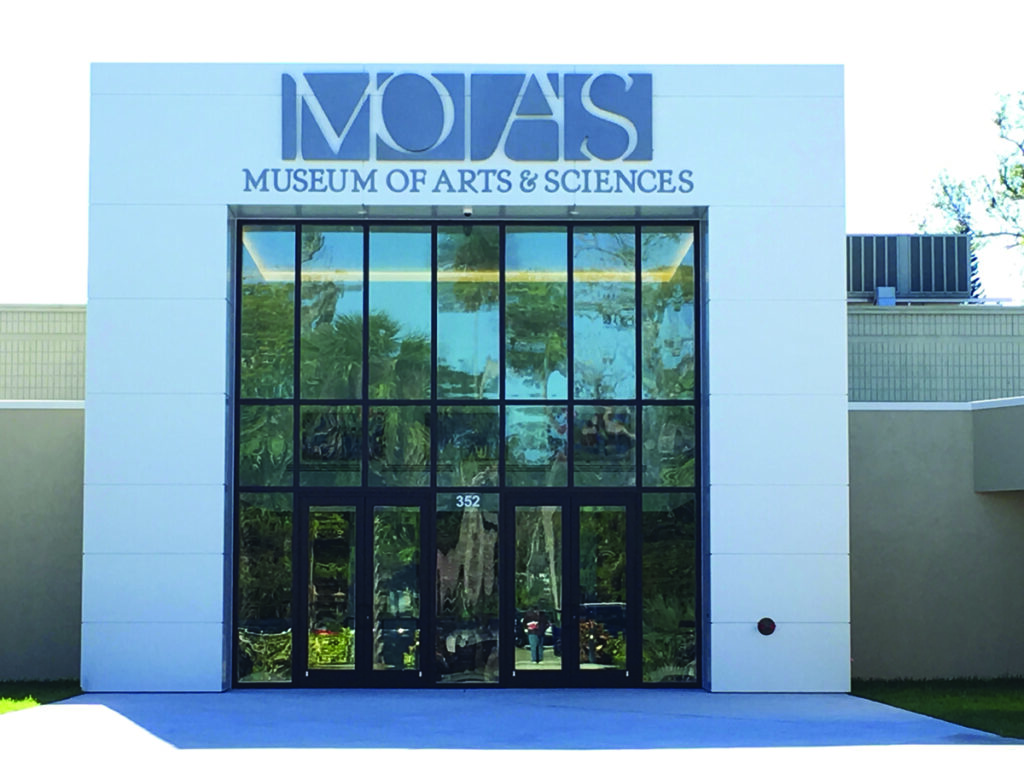 “The longest running play in the history of London theatre, the Complete Works of William Shakespeare (abridged) has delighted audiences all over the U.S. with it comic and irreverent tribute to the Bard.

A madcap condensation that features nonstop laughs. Done at a whirlwind pace and with great delight, they are sure to win over even the most skeptical. And there is no doubt that William Shakespeare himself … would approve.” —Daily Variety

“The funniest show you are likely to see in your entire lifetime.” —The Montreal Gazette

“Shakespeare as it was back in the Bard’s day: bawdy, irreverent, sublimely entertaining.” —The Miami Herald

All 37 plays in less than 100 minutes! Three madcap men in tights weave their wicked way through all of Shakespeare’s comedies, histories, and tragedies in one wild ride that will leave you breathless and helpless with laughter. An irreverent, fast-paced romp through the Bard’s plays, THE COMPLETE WORKS OF WILLIAM SHAKESPEARE (ABRIDGED) was London’s longest-running comedy.